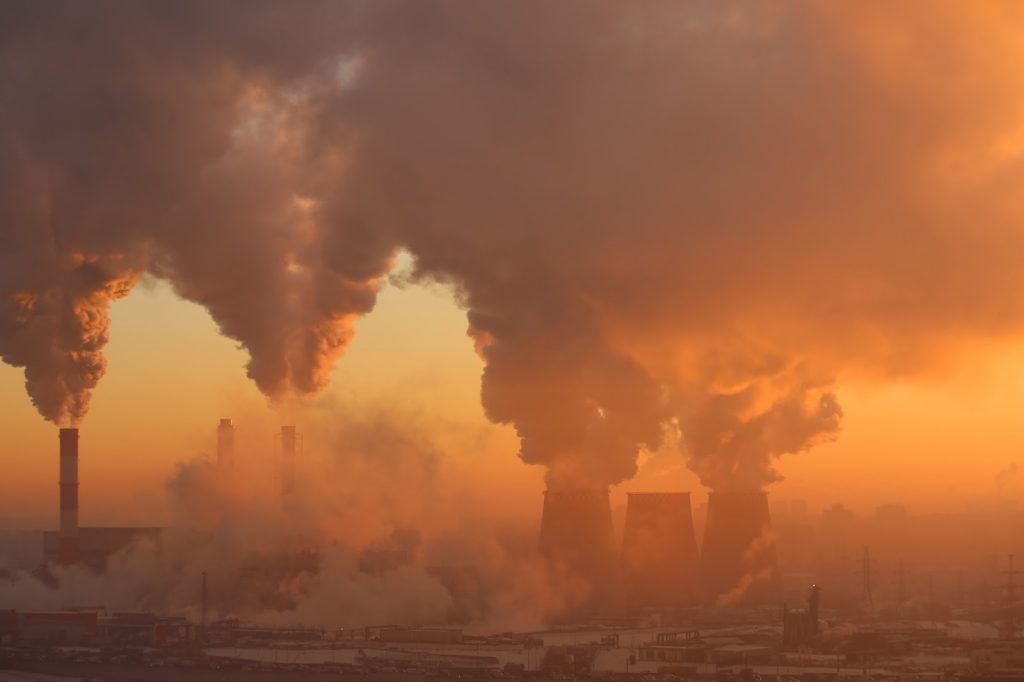 Did you know that the amount of water that was present in the days when Dinosaurs walked the Earth is still the same today?

Earth is a closed ecosystem which means that the amount of water stays the same throughout time.

What has changed, however, is the quality of the water. As we pollute the air more and more, the pollution is getting into our water too.

We all like to think of rain as cleansing, but each droplet that falls comes in contact with many polluting compounds in the air and by the time it reaches the ground, lakes, rivers and even oceans and seas it is already contaminated.

The commonest form of water pollution through the air is acid rain.

It happens when rain drops come in contact with emissions of Sulfur Dioxide and Nitrogen Oxide both which are released when we burn fossil fuels.

In some cities acid rain is so severe that it has eaten into city monuments and structures.

Some countries have laid down regulation on how much fossil fuels can be burned every year, but the countries that burn the highest amounts of fossil fuels, China and the United States, do not do much to ensure that we have cleaner air.

Smog pollution also affects water. When it rains through smoke the composition of water molecules is changed.

Although the UK has laws in place to cut smog pollution other countries such as China and India go through smog crisis every year.

The rain that falls in these places is eventually redistributed throughout earth, which means that the pollutants could very well end up in your tap water.

Many people think that drinking bottled water is the solution but they are wrong.

To start with, there are no guarantees that it is safe – governments don’t regulate what goes into bottled water. 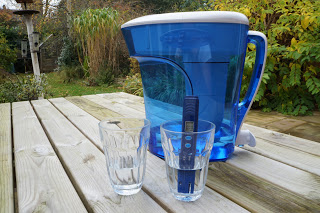 By choosing this option you are also adding to the pollution because to get bottled water to the shelf you have to burn up fossil fuels and you also contribute to plastic pollution.

The best thing to do is buy a water filter jug. The filter will be able to trap all sorts of contaminants that occur in water as a result of water pollution.

These water filter jugs are affordable and all you need to do is change the filter about once a month.

Try one from us, ZeroWater, you can find our collection here: https://zerowater.co.uk/.