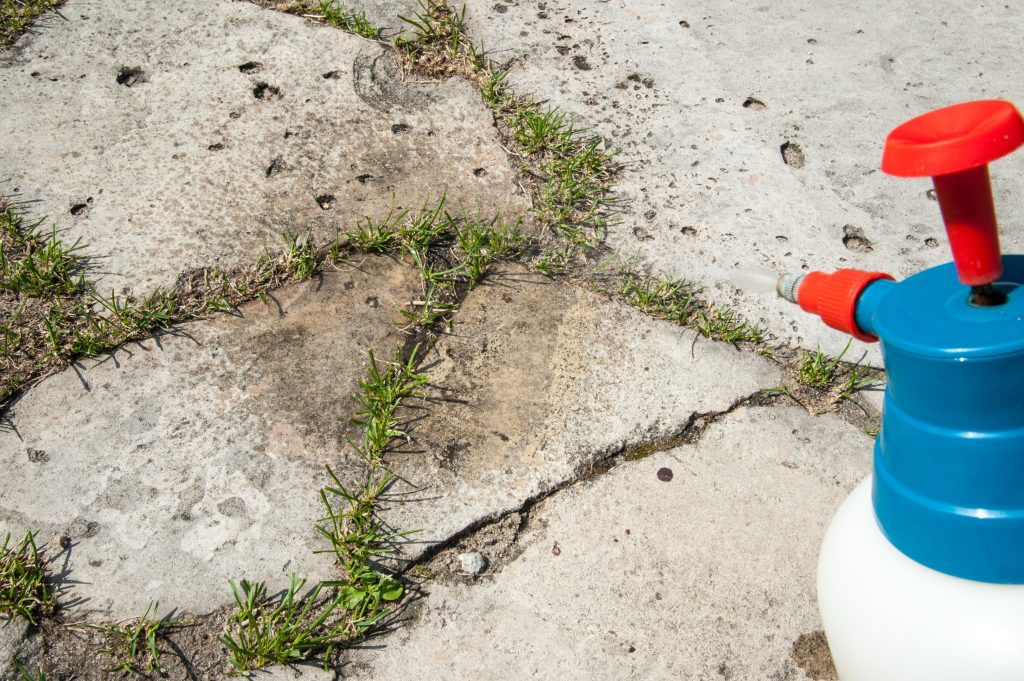 ZeroWater Jugs are the Market Leader for removing Glyphosate

ZeroWater is happy to announce that a reputable third party lab test has shown ZeroWater jugs to be class leaders by removing all detectable traces of Glyphosate. Glyphosate is the notorious active ingredient in the world’s most widely used herbicides.

Natural News’ Mike Adams confirmed ZeroWater jugs are the market leader for removing Glyphosate or the from your drinking water.

“Imagine my surprise when we ran it with Glyphosate and it removed 100%. I guess ZeroWater really is Zero Water. I’m really amazed, I’m totally impressed!”


We recommend you watch the video below which explains in detail how Mike Adams came to the conclusion that ZeroWater jugs are the best water filters available on the market today.

How did the other Jugs in the test Perform at Removing Glyphosate?

The table below shows the results of all the jugs that were put through their paces in the test.

“Based on this test, ZeroWater is by far the best table top water pitcher filter.”

If you are worried about Glyphosate pollution which might have seeped into your local supply of drinking water, you can buy a ZeroWater 12 cup jug like the one used in this test below or view the full range of ZeroWater products on our website: